Are there Pharmaceuticals in our Drinking Water?

You are here:
All Blog Posts 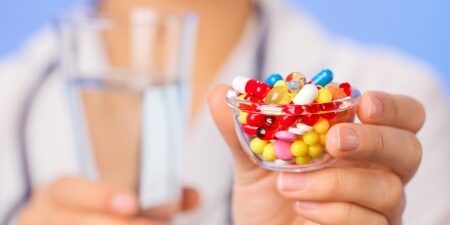 Drugs in the Water 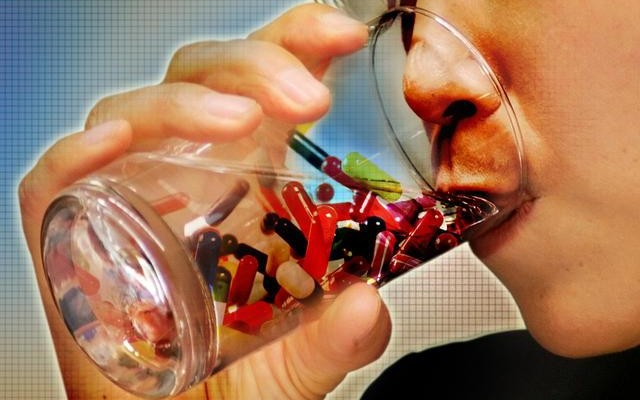 Recent events have led to a growing concern regarding trace pharmaceutical compounds found in drinking supplies across the United States. While pharmaceuticals have been detected in amounts far below the levels considered harmful to humans and there is no evidence demonstrating these pharmaceuticals pose a significant health risk to humans. Yet, we understand many consumers still want to protect their drinking water from any threats, potential or genuine, that compromise drinking water quality.

“There’s no doubt about it, pharmaceuticals are being detected in the environment and there is genuine concern that these compounds, in the small concentrations that they’re at, could be causing impacts to human health or to aquatic organisms.” – Mary Buzby, Director of Environmental Technology for Merck

How Did it Get There? 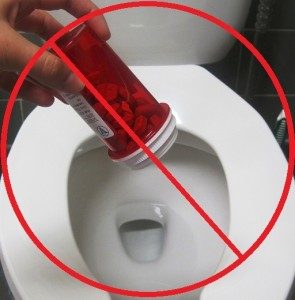 One of the ways drugs get into our water supply is that people are flushing their unused prescriptions down the toilet. While water from sewage is filtered and chlorinated, the drugs remain in the water because the particles of the drugs are too fine to be caught in any sewer filtration system. Anything from epilepsy drugs, to antibiotics, to diabetes drugs, to antidepressants, allergy pills, pain relievers and cold remedies are found in the drinking water.  For those who are highly allergic to NSAID’s, may experience a reaction unknowingly from disposed ibuprofen.

The second way pharmaceuticals are getting into the water supply, is patients who take the drugs but cannot digest or metabolize the full dosage. It is said it could be up to 25% of that drug is flushed down the toilet (along with your vitamins) into the sewer system and ultimately into our water supply. Bottled water can pose the same risks as tap water, as the bottled just contains simply filtered water.

The third way is via Concentrated Animal Feeding Operations (CAFOs) aka factory farms producing drug runoff from the antibiotics, steroid growth hormones and other drugs administered in higher doses due to the larger size of the animals. Because CAFOs are big business, that’s a whole lot of animals, a whole lot of waste, and a whole lot of drugs running into our water supply. The drugs are getting into our soil and water table, so even those with wells or cisterns are not without risk. 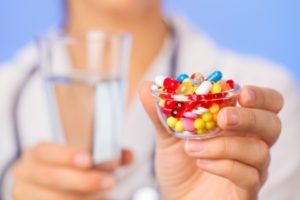 A study conducted by the U.S. Geological Survey in 1999 and 2000 found measurable amounts of one or more medications in 80% of the water samples drawn from a network of 139 streams in 30 states.  (Focus for Health)

A study done in a Colorado river found that estrogen-containing drugs in the water are turning male fish into female fish. The Associated Press’ National Investigative Team ran their own tests and found pharmaceuticals in the drinking water of 41 million Americans. Philadelphia alone tested positive for 56 different drugs in their water supply. (Health.Harvard.Edu)

Other research has uncovered popular antidepressant medications concentrated in the brain tissue of fish downstream from wastewater treatment plants. (Health.Harvard.Edu) 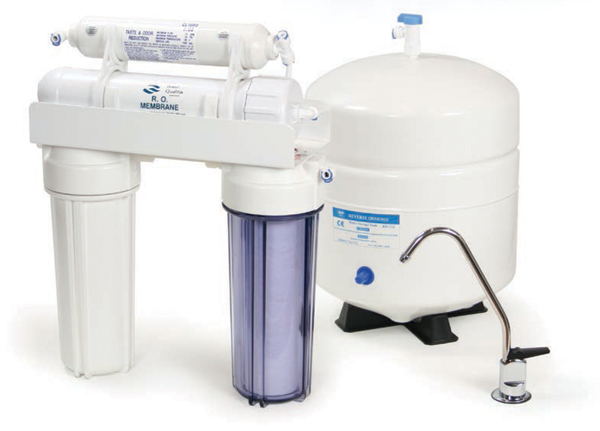 The Water Quality Association reports that while specific product performance standards have not been developed for pharmaceuticals, many point-of-use technologies have been proven effective for some of these emerging contaminants. This includes reverse osmosis (RO) systems.

RO membranes such as those utilized in Kinetico’s home water treatment systems have been proven to block molecular compounds having a molecular weight of 100 g/mol or greater. This
group includes many of the pharmaceuticals discovered in United States’ drinking water supplies. In addition, a secondary charge-related separation process provided by RO has been shown to repel some contaminants smaller than 100 g/mol.

While no water treatment system can claim to remove 100% of all trace pharmaceuticals, Kinetico’s water treatment systems with RO are among the best solutions on the market. This is because when paired with Kinetico’s patented contaminant-reducing treatments, including the MACguard® filter, consumers can achieve a higher level of protection than RO provides alone. To ensure drinking water safety, Kinetico offers reverse osmosis filtration systems, an EPA-recommended solution to most effectively remove a large number of contaminants. Call Karsare Water Systems (859.813.7909) today to get a FREE Water Analysis and to discuss the other benefits of a Reverse Osmosis Drinking Water System installed in your home or business.

Beauty Tip: Soft Water Could be the Solution for Your Hair and Skin Challenges
July 11, 2022

What is Hard Water and How can you Solve your Hard Water Problems
May 9, 2022

KarSare featured on The Best of the Bluegrass
April 26, 2022