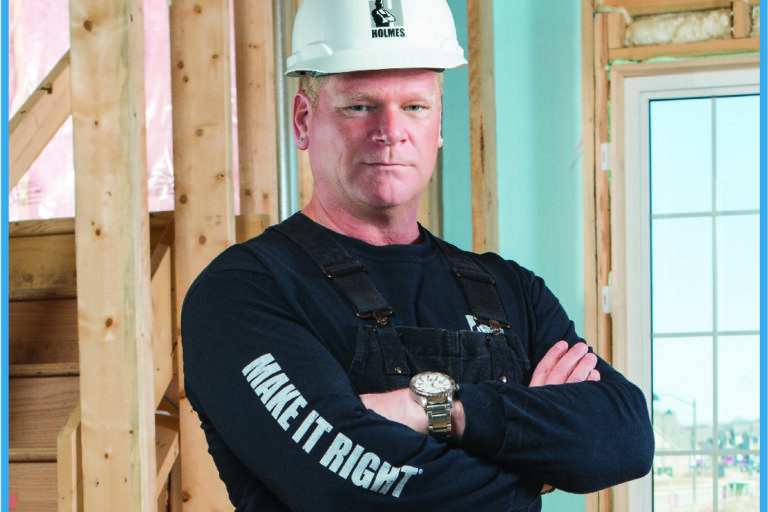 We are excited to announce that Mike Holmes has is partnering with Kinetico Water Systems as a spokesperson, and offering Kinetico products to his Holmes… 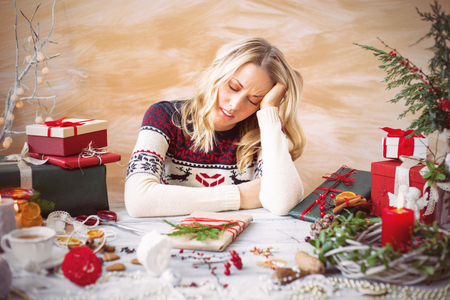 During this Holiday season, many of us are using every bit of our reserves to make Christmas Day perfect for our family and friends with… 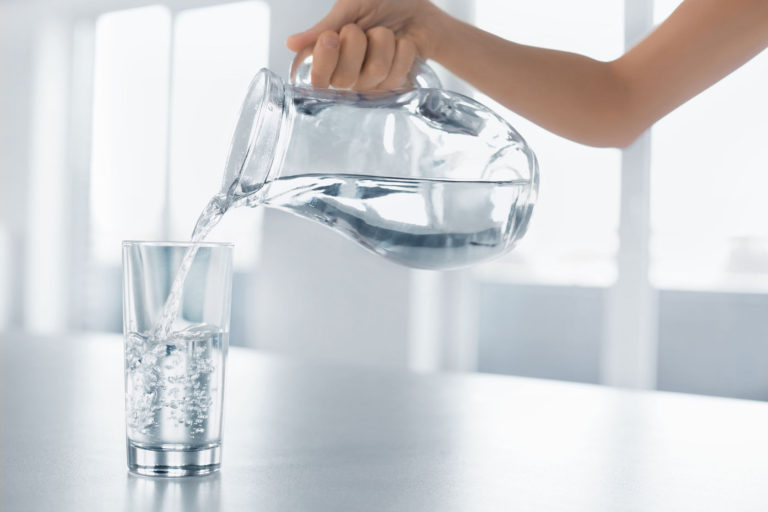 10 Reasons Why You Need to Filter Your Water

Whether for home or for business, the benefits to installing water filter systems are numerous and free-flowing (pun intended). Not only will you see benefits… 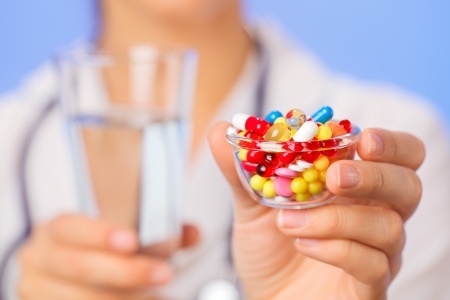 Are there Pharmaceuticals in our Drinking Water?

Drugs in the Water Recent events have led to a growing concern regarding trace pharmaceutical compounds found in drinking supplies across the United States. While pharmaceuticals have… 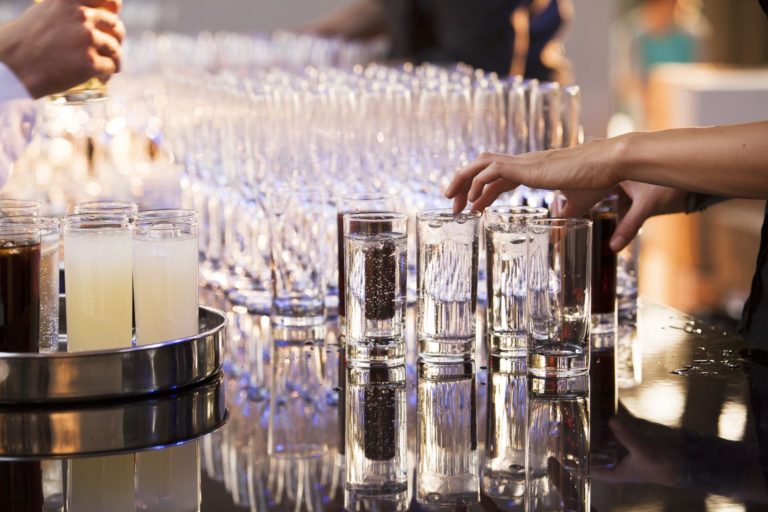 How Cleaner Water can Affect your Business

What types of products does Karsare offer to provide cleaner water for your business? Just as water sustains life, water powers your business. From large… 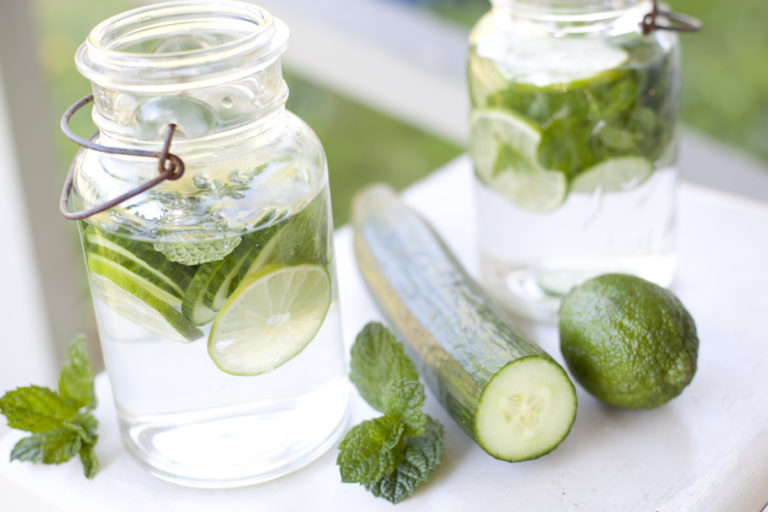 According to one University of Kentucky study, “The quality of groundwater in the Bluegrass Region varies considerably from place to place and is determined by…

Feel free to call us with any questions or to schedule an appointment today:

Recent posts
Our Products
What our Clients are saying

“We had a leak with our water filtration system, and the owner sent out a guy the very next day to take a look at it. His guy was able to fix it within the hour (although he had to leave momentarily to grab a part that we needed), and was very knowledgeable and professional. Best part was that they don’t charge some fee just for showing up like other places do; they only charge you for the work completed and for any parts that were provided. Super happy we found this company :)”

“This company is truly amazing! Everyone we have dealt with have been knowledgeable, professional, and beyond helpful. They came to fix a problem with our cistern and had it fixed in 2 hours, even though I believed the problem was too great. It was only a temporary fix as the original contractor on our house did a horrible job, but the fact that they worked hard to come up with a solution so quickly just shows their amazing skills and knowledge. We will definitely be working with them on a permanent solution so we do not go without water again. I cannot say enough good things about them!”

“I’m in a new subdivision, so Kinetico’s reps hooked up another house and I’ve had to have them back out shortly. The fault was some mud got in the waterline had held the head unit open. We had salty water on it, but they cleaned it and we haven’t had any issues since then. A referral is the best feedback I can give and I liked Kinetico enough that I pushed four people to it now. One of the things I was trying to tell somebody the other day is how rarely I have to add salt to the machine. The guy told me he uses nine gallons of water per backflush, so my machine uses very little water and salt.”

“Karsare was Super profesional and fair pricing. Highly recommend. These guys will treat you right. The staff is very friendly and willing to go the extra mile. I would recommend them to anyone.”

“Mike and his team were very responsive from my first contact with KarSare Water Systems. I had a water softener system that developed a problem. Mike came to my home to access my situation and to troubleshoot for possible causes. Mike was very proactive in attempting to determine if repair or replacement was best option and most cost effective. After considering 3 options provided by Mike, I elected to have my older unit replaced with a more efficient Kinetico water softener. Due to manufacturing delays caused by COVID, new unit delivery was delayed a few weeks. This was NOT the fault of KarSare. Upon receipt of new units in their inventory, company immediately contacted me to schedule install appointment. Technician arrived on time as scheduled and immediately went to work replacing my older water softener. Technician worked quickly and had new unit up and running in about 2 hours. Cleaned up area around his work space. Great experience from beginning to the end. Kinetico water systems are not the cheapest in the industry but provide a high quality water softener system for homeowners like me. KarSare is a very professional, knowledgeable, and customer focused company.”

“Excellent work. Shannon took the time to be certain I understood important operating systems so I am able to cut off water flow at need. He further discussed filer changes with me. Recommended!” – 5 Stars on Angi Leads

“We had the worst water in the county. It was hard and there were lots of chlorine. It’s over-treated because of manufacturing in the facility. My wife told me to get Kinetico. We have three of them installed and the last one was installed in the last house five years ago. Now, our appliances do not build up calcium on them.”